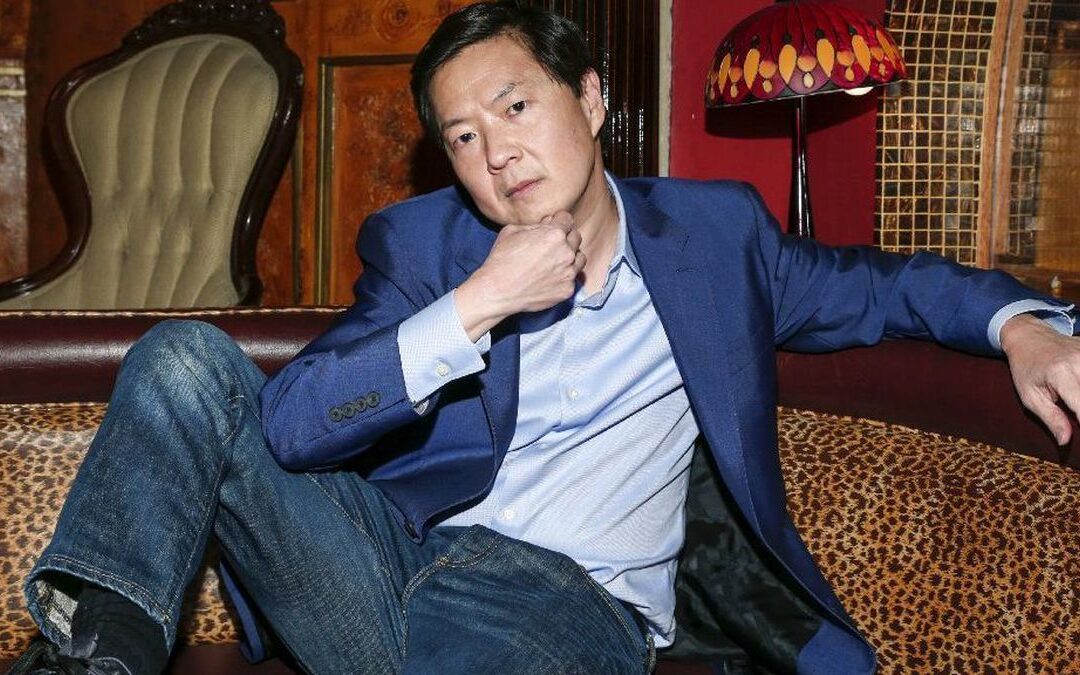 ‘It was a balmy Friday evening and I had an invite to go out for a drink with a friend, I wasn’t really feeling it but decided why not?

Claire and I had ventured into Noosaville, a hopping mix of bars and restaurants with a great river vibe, outdoor tables, and a cool breeze in the air. What more could you want. After a drink at the Sunset Bar and a conclusion that nothing much was really happening there, we ventured to the very busy local bar Reds, this was in 2016 and a gorgeous French Restaurant has now replaced this once lively bar where locals would meet and converse.

Prior to heading out that night I had been fixated with trying to secure a retail space for my growing idea. I wanted to open a space for women to start a business with onsite childcare, an idea I’d go on to win an award for at the inaugural Ausmumpreneur Awards in Melbourne.

I’d scoured every retail space available and the real estate agents were aware of me and my lack of making a straight forward offer. I was setting up a Not for Profit organisation, one that would see us get funding from the Noosa Council however one that didn’t fit the normal realm in terms of making a straight forward offer to any real estate agent.

I’d found an amazing space, the location was awesome however the biggest barrier was it was upstairs and the agent would constantly refuse to put forward my proposal to the owner. Much of why I had agreed to go out that night was because I was feeling a little deflated and defeated. I was back to the drawing board and felt like I was just going round and round in circles.

Reds was packed and the only space available was to perch on an already full table of locals with the hope to carry out a private convo on our own. Well that’s a little hard to do when we are both social bunnies and everyone at the table was super friendly. I got talking to a man at the table who my first impression was Mr Chow from the Hangover, I thought perhaps he owned a suped up American car and was Noosa’s undercover gangster, a thought I thought was pretty rad, being an old party girl from Nam. Maybe tonight would see us pushing aside bullets in the back of a Lincoln Continental Mark III-VIII snorting cocaine off the middle foldout.
After the ride I had been on I honestly couldn’t look you in the face and say I would have said no. Anyhoo this is Noosa after all, at best you might find yourself on a flash tinny headed to Hastings up the Noosa River with a bottle of French Champagne.

Aside from the lack of Gangster presence and dreams of a youth fuelled evening, the night was a huge success. We had exchanged pleasantries, and the usual where you from what do you do was the question that led to my biggest success yet.

Me: “So what do you do in Noosa Bert?”
Bert: “I’m a business owner, I own commercial property?”
Me: “You dont happen to own 10 Thomas St do you?”
Bert: “Yes I do”
Me: Clambering back up onto my chair as in my head I’d fallen off and couldn’t believe my luck. Here I was chatting with the very owner of the space I really desperately wanted yet the agent refused to pass on any of my proposals.

Turns out Bert had not heard at all that I had been up his commercial space now 4 times, (a space that had now sat empty for 4 years), with the last time being with 15 other women, Council funding to open such space, a membership of girls ready to go and sign up, a business plan and sponsors ready and waiting to also come on board.

His disappointment matched mine, especially as his commercial space had sat empty for 4 years already. We exchanged numbers and agreed to meet up over the next few days to discuss my proposal.

My girlfriend Claire who had also been one of the women up to the space and ready and waiting to sign onto a membership was equally excited at the prospect that we could be obtaining the space we all had our hearts set on.

Bert was positive and enthusiastic about my concept and accepted my proposal of 6 months free rent. He has also agreed to offer a cheaper rent for the first 12 months to help us get on our feet before increasing it to the asking price.

In my 5 years of renting from Bert I haven’t been the best tenant, I started on the smell of an oily rag and when I thought about throwing it in simply because we just weren’t able to make ends meet, or members lagged on paying their membership, cashflow was always a constant, Id asked Bert to give me 6 months to to turn the ship around. I made the decision to rebrand, take out the childcare and open the space up to men, as we just weren’t sustainable using only 50% of the population in a town as small as Noosa. Had I opened in say Brisbane or the Gold Coast first it would be a different story. Bert not only believed in me but he supported me. This post is all about meeting Bert. Bert is from Taiwan and has a lovely wife Jo, he is an avid cyclist and traveller. He lives a full life and if you ask anyone in town about Bert Cheong they will only cite off great things about him. He has taught me a lot about business and humanity and boundaries. He’s firm but fair. He conducts himself in a manner where you have no choice but to have absolute respect and admiration for the business man he is. He’s let me have free reign of the space where I have literally transformed what was once a Real Estate office to a beautiful Co-working space, I’ve removed the ceiling, I’ve ripped up carpet and basically removed all existing walls there once was. He doesn’t quite get the look that I was going for but I know I’ve created a space that if Bert should sell has only enhanced his asset. Ok purely my opinion lol. But having a good landlord is what can make or break a business. If you have one, if you have a Bert then show your appreciation. Without meeting Bert I wouldn’t have been able to carry out what I have achieved to date.

Aside from owning commercial property Bert also owns Red EMperor. The best fish and chip shop in Noosa so let’s support the good business people in this town. If you have a hankering for Fish and Chips, go to Red Emperor. Here you’ll find staff who have been with Bert for 14 years. Now what does that tell you?

Bert we are grateful to you!!!