FAILURE IS JUST YOUR INTERPRETATION 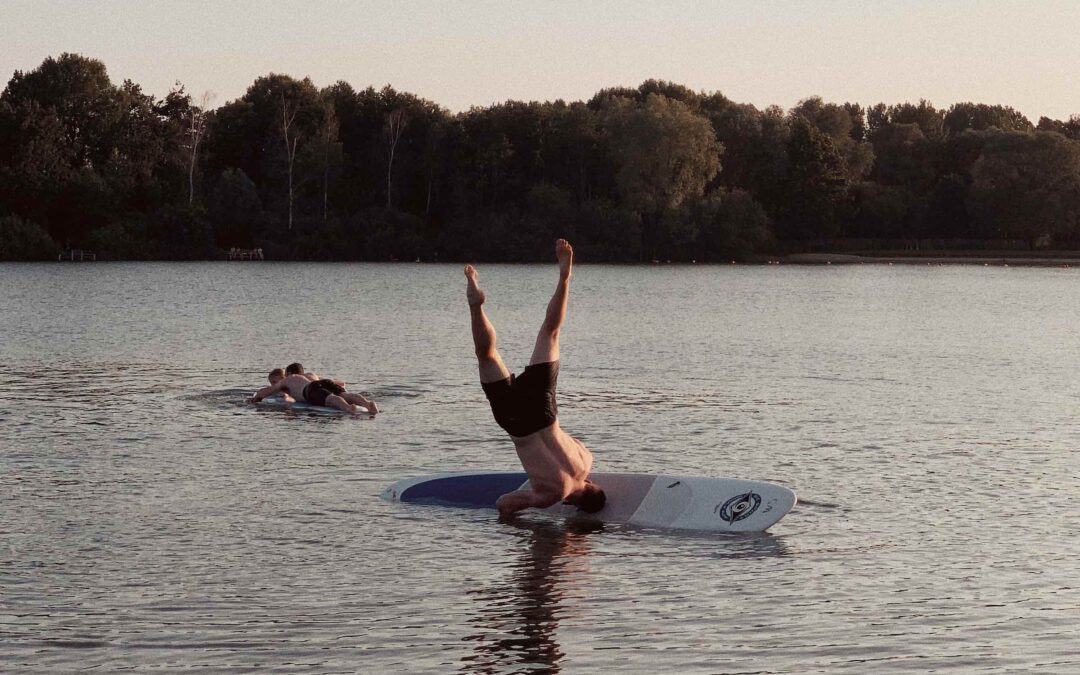 At my youngest entrepreneur age I was very much afraid of FAILURE. The doom of failure not only meant the death of your business but also yourself as a person, as a member of society. It was possibly the WORST thing that could happen to you.

Defined in The Google Dictionary as “a lack of success” Phoar, that’s hard hitting right there. So let’s look at what Success means then, if we are to buy into the fear of a lack of success then what is success? Again I turned to the google dictionary and was presented with the following meaning of success. “the accomplishment of an aim or purpose”.

So my fearful friends, simply change your definition of success. Success should not be about obtaining 1000000 clients or making a billion dollars in your first year but to learn and grow as a person on your entrepreneurial journey.

See that in everything you do it produces an element of success. It’s like going on a diet and then justifying why you believe it a good idea to go out with friends and drink 300 margaritas and gorge in mexican food. The reasons come in thick and fast: I haven’t seen so and so for EVER:, I’ve stuck to my diet for 7 days now, surely I deserve a little treat:, I’ve had a bad day I deserve this, and on and on it can go until you feel rightly justified to do exactly the opposite of sticking to your diet.

So the same can be said for a perceived failure. Just as above you can justify every reason under the sun as to why it wasn’t a failure once you view success as a journey of growth.

Look at everything you have learnt and taken away from a life lesson that somewhere society coined FAILURE and you will start to see how successful you really are. It’s actually quite magical.

I see Millenials who are infatuated with people with wealth, with flashy gadgets and fast cars. However they also are more risk adverse, being a generation who are used to handouts they are more likely to take on risks knowing that if it doesnt work they will just try something else. There isnt necessarily that fear as its a different world for them.